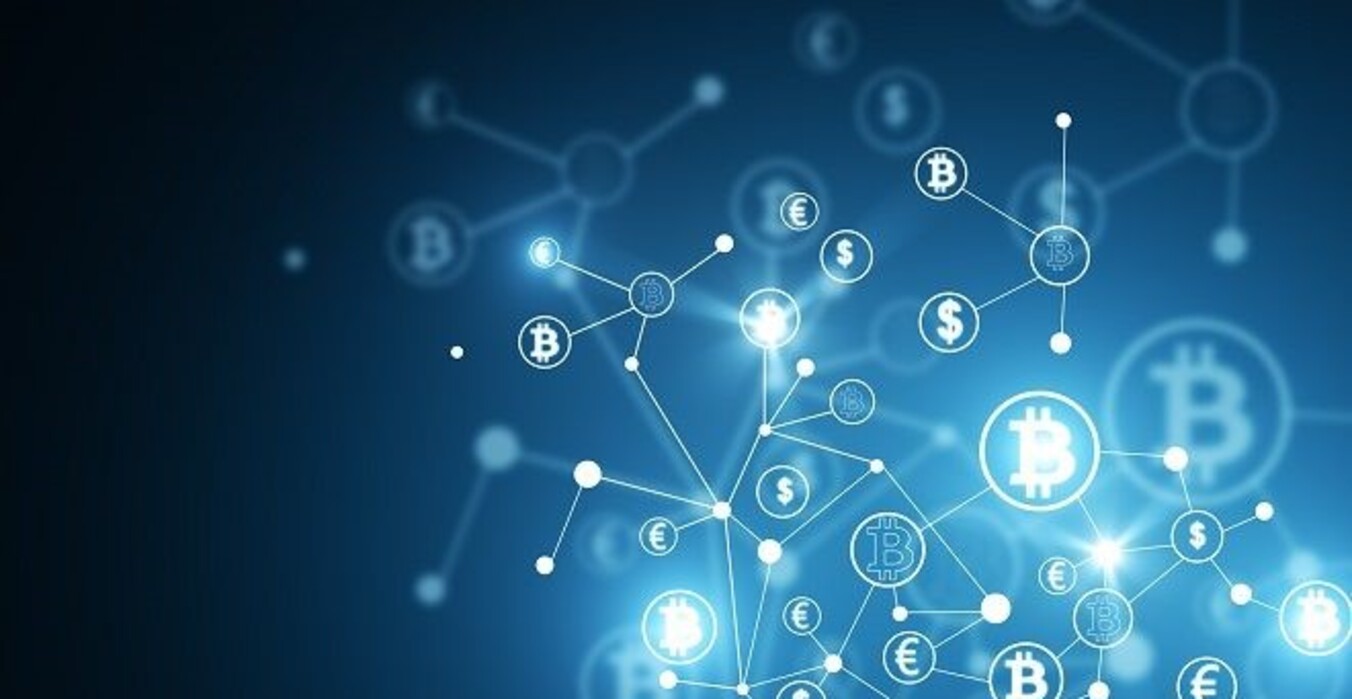 A blockchain is a growing list of records, called blocks, that are linked together using cryptography. It brings big change not only in the virtual but also in the real world.

Digital Assets including Central Bank Digital Currency (CBDC) are one of the most popular applications of blockchain. You must have heard of cryptocurrency, NFT, etc. Even the central banks around the world are paying attention to the sector. For example, the Hong Kong Monetary Authority (HKMA) has started researches on CBDC since 2017 and released a technical whitepaper in 2021.

Blockchain and Digital Assets are no longer far from our daily life. Yet what would be the trend of them? How would they further change our world? The BBA Alumni Association of CUHK is honoured to cooperate with Hong Kong Internet Finance Association (HKIFA) and invite Mr. Emil Chan, Vice President of HKIFA, to share his thoughts and findings on the topic.

After working in Bayerische Landesbank for over 16 years, Mr. Emil Chan has worked as CIO and COO of various companies and has founded a number of companies. He is now the CTO of Axon Technology. Besides his work, he is the founding chairman of The Association of Cloud and Mobile Computing Professionals (ACMCP). He is also Adjunct Professor of the City University of Hong Kong and Visiting Lecturer of The Hong Kong Polytechnic University. He is currently startup mentor of various Incubators including Cyberport Hong Kong.

With his profession and experience, Mr. Chan will share his insights on the Blockchain and Digital Assets. Don’t miss the chance to understand more about the disruptive idea in Fintech! 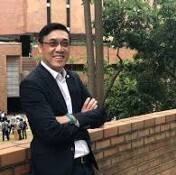