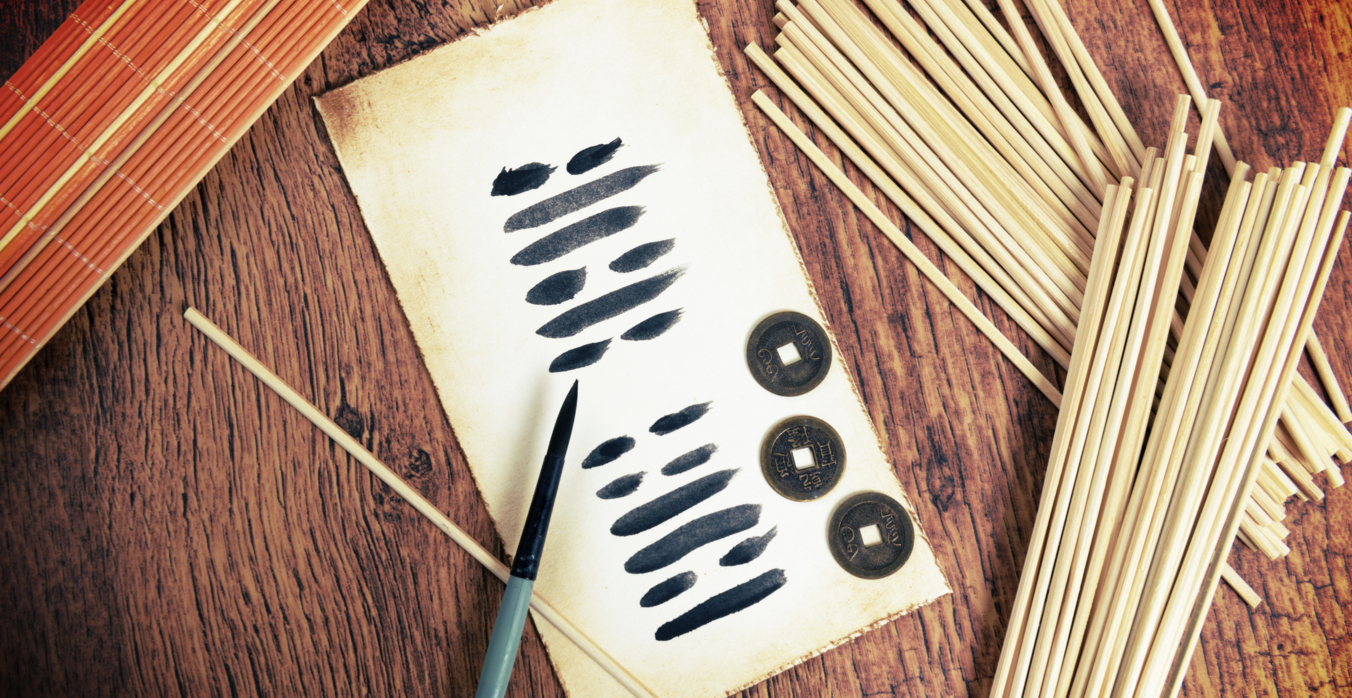 A Hermeneutical Interpretation of Hexagram “Guan”

The “Global Yijing” lecture series situate the Yijing studies in the broad context of the global circulation of texts and ideas. We are honoured to have Professor Bang In, Professor Masami Tateno and Professor Zhang Wenzhi to be our guest speaker in the past three months.

Professor Ng is Professor of Asian Studies and Philosophy, and former founding Head (2012-2021) of the Asian Studies Department at the Pennsylvania State University. Primarily a specialist in late imperial Chinese intellectual history, he has published extensively on a wide range of topics, such as Confucian hermeneutics, religiosity, ethics, and historiography. His major outputs include Cheng-Zhu Confucianism in the Early Qing, Mirroring the Past, and The Imperative of Understanding. His numerous articles have appeared in major outlets such as Dao, Philosophy East and West, Journal of Chinese Philosophy, Journal of World History, Journal of Chinese Religions, and the Journal of the History of Ideas. He is co-editor of the Book Series of “History of Chinese Thoughts” administered by the National Taiwan University. He is the associate editor of the Journal of Chinese Philosophy. He is also the Vice-President of the International Association for Yijing Studies (Beijing) and sits on the editorial boards of several academic publications. For more than two decades, he chairs/co-chairs the University Seminar on Neo-Confucian Studies at Columbia University.

The talk, thinking cross-culturally and comparatively, is a philosophical construal of Guan

as a capacious hermeneutics in which reading and understanding involve and require connections between ontology (metaphysics and cosmology), epistemology, and moral reflection. Guan, conceived and defined as comprehensive, contemplative, and creative observation, produces understanding that is based on, and results in, active engagement and involvement with the entity (“thing”) being scrutinised from a holistic perspective, such that both the interpreting subject and the interpreted object (entity/thing) are altered and transformed. Understanding engendered through guan is rooted in action, rather than mere passive reflection, which yields the ability to actively interact with the world.

Professor Benjamin Ng Wai Ming, Department head of department of Japanese Studies, the Chinese University of Hong Kong, will be our honourable moderator of this lecture.

As the COVID-19 pandemic continues, the arrangement of the seminar may change. We would update the latest arrangement as soon as possible.

English; Questions in Mandarin or Cantonese will be translated by moderator. 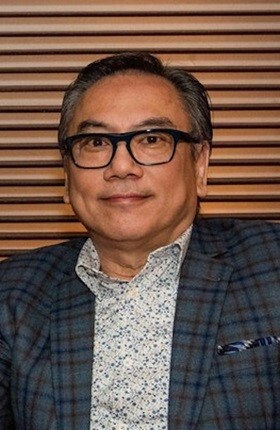