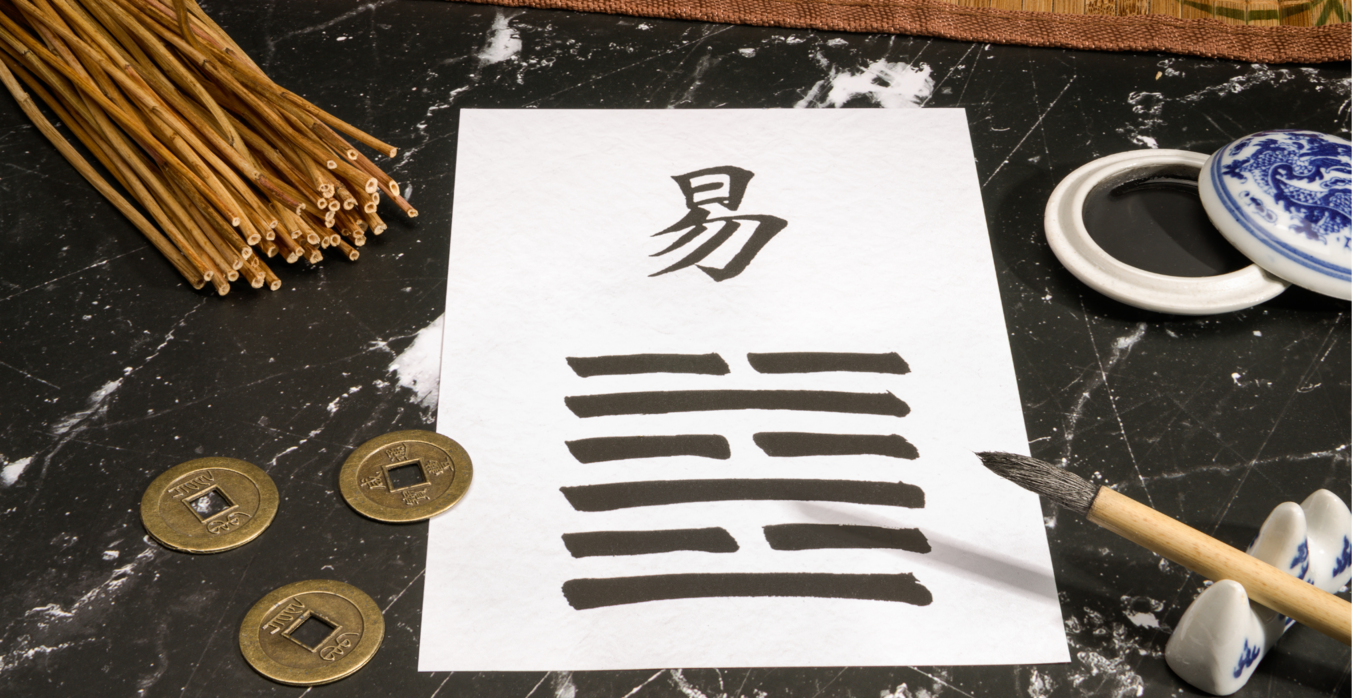 Royal Lecture on Yijing by Motoda Nagazane in the Meiji Japan

The “Global Yijing” lecture series situate the Yijing studies in the broad context of the global circulation of texts and ideas. We are honoured to have professors from China, Korea and Japan as our guest speakers in the past few months.

Dr. Wei-Jin Chen is an Associate Professor in the Department of Chinese Literature of the NTU (Taiwan University). He earned his PhD in the Department of Chinese of NTNU (Taiwan Normal University) in 2013. He was appointed “Foreign Research Fellow” of the Graduate School of Education of Kyoto University (2012-2013), and later a Post-doctoral Fellow of the Institute of Chinese Literature and Philosophy of the Academia Sinica (2015-2017). He authored a monograph I-Ching and Confucianism in Tokugawa Japan in 2015.

Motoda Nagazane is an active intellectual as well as a leading politician of the conservative camp in the Meiji Japan. For a long period of time, he has served as a senior lecturer to Emperor Meiji and earned his trust. He is appointed to participate in the drafting of Imperial Rescript on Education, justifying his political status and influence in the history of Japan in the East Asian context.

In this lecture, Dr. Chen will analyse Motoda Nagazane’s interpretation of the Yijing and its application to monarchic morality and power by introducing his lectures delivered to Emperor Meiji. Through these analyses, Dr. Chen attempts to rethink the scope and limit of “appropriateness” of interpretation from a methodological perspective.

Professor Benjamin NG Wai-ming of the Department of Japanese Studies in The Chinese University of Hong Kong will be our honourable moderator of this lecture.

As the COVID-19 pandemic continues, the arrangement of the seminar may change. We would update the latest arrangement as soon as possible.

Mandarin; Questions in English or Cantonese will be translated by the moderator. 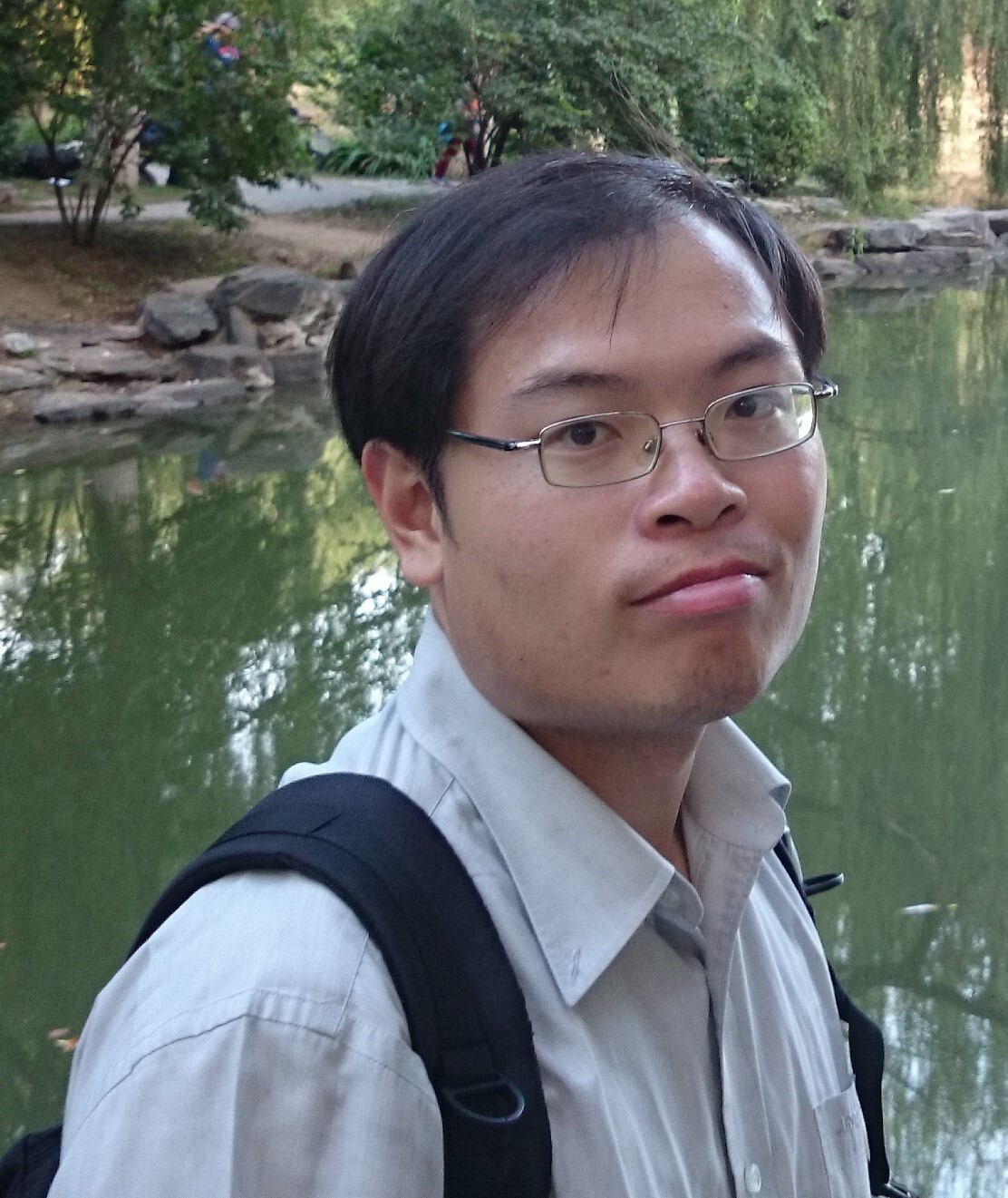 📣Pitching your Startup to win Trust🤝