Online EMBA Forum – COVID, Lockdowns and the Impact on Finance 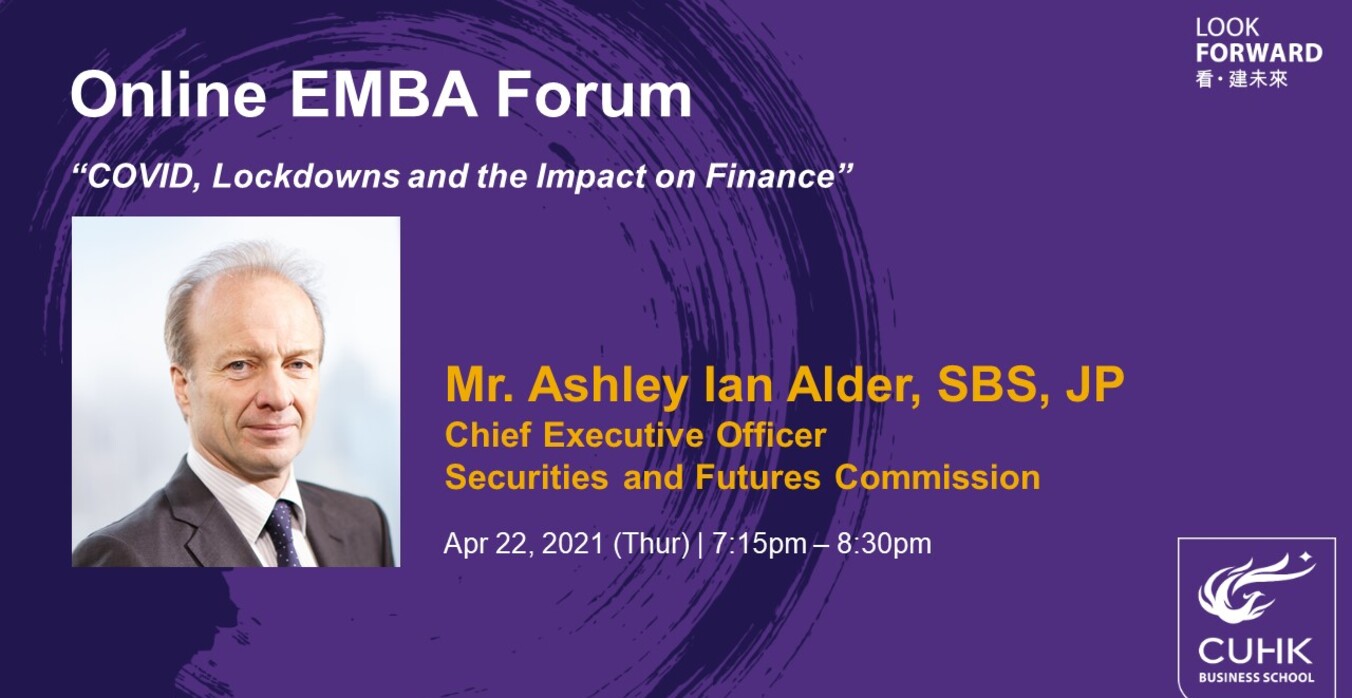 Ashley is the Chief Executive Officer of the Securities and Futures Commission (SFC) of Hong Kong. He was first appointed in October 2011. In May 2016, Ashley was elected as Chair of the Board of the International Organization of Securities Commissions (IOSCO), and was re-elected for a further two-year term in June 2020.
Ashley was previously Chair of the IOSCO Asia-Pacific Regional Committee and Vice Chair of the IOSCO Board. Ashley has represented IOSCO as a member of the Financial Stability Board Steering Committee and Plenary since his election as IOSCO Board Chair.
Ashley started his career as a lawyer in London in 1984. He moved to Hong Kong in 1989 with the international law firm Herbert Smith, practicing corporate and business law. He was Executive Director of Corporate Finance at the SFC from 2001 to 2004, before returning to Herbert Smith, where he became head of the firm’s Asia Region. 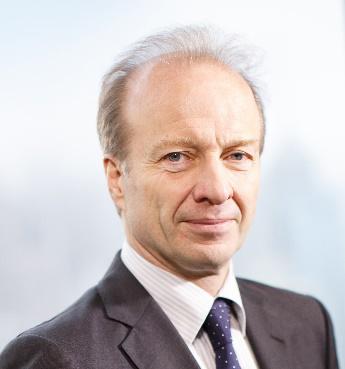 How to win in Marketing with low budget? Content Marketing Strategies for Startups