China has experienced four decades of uninterrupted economic growth, thanks to dual-track reforms, international trade and foreign direct investments. This unique economic model is a “reform without losers” – everyone is better off.

This was the observation Prof. Lawrence Lau, Ralph and Claire Landau Professor of Economics at the Lau Chor Tak Institute of Global Economics and Finance of The Chinese University of Hong Kong (CUHK), made recently during his keynote speech at the CUHK Business School’s inaugural Global Alumni Forum on 29 June.

In reviewing “Chinese Economic Reform: Past, Present, Future,” Prof. Lau shed light on how China, which was a centrally planned economy from 1953 to 1978 with no functioning domestic markets and largely closed off to the rest of the world, achieved four decades of unabated growth against the odds.

“China’s GDP grew almost 37 times from 1978 to 2018,” Prof. Lau said. “Unlike almost all of the former Soviet Union and Eastern European socialist countries, China did not experience any decline in GDP in either aggregate or per capita terms or hyper-inflation.” 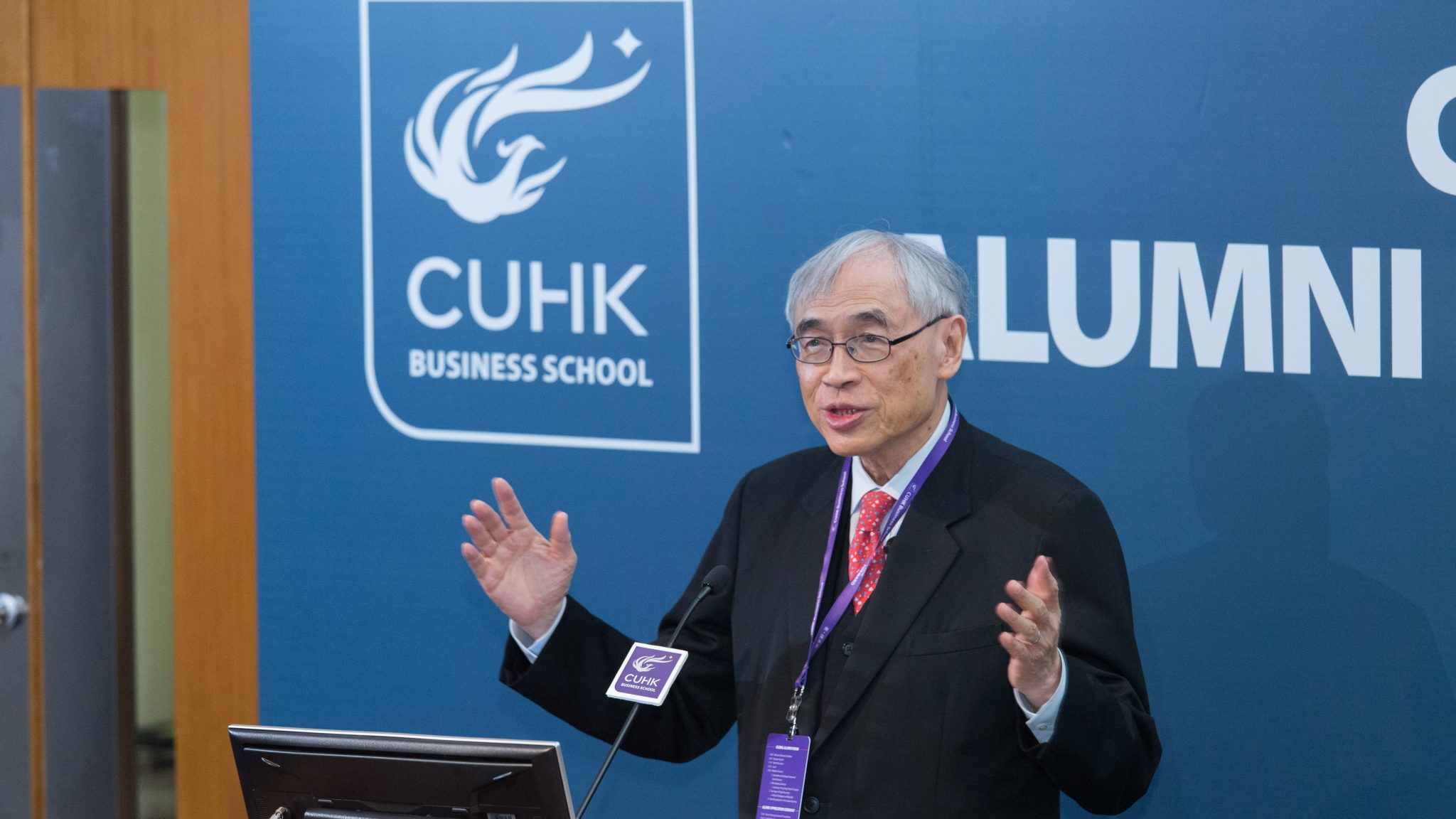 Prof. Lawrence Lau, Ralph and Claire Landau Professor of Economics at the Lau Chor Tak Institute of Global Economics and Finance of CUHK

Prof. Lau pointed to two key components that contributed to this development: “The first was the introduction of free markets for goods in the Chinese economy, coupled with conditional autonomy for the producers. The second, equally important component, was the opening of the Chinese economy to international trade and inbound foreign direct investment.”

The first component happened as if by accident. “In December 1978, the people of Xiaogang Village in Anhui Province decided to divide up the responsibility of the commune. Every household would deliver its output quota and pay its share of the communal tax, but beyond that, they were free to produce anything and sell the surplus on the free markets and retain the proceeds.”

This brilliant system ensured that no party became worse off.  The government obtained the same output deliveries and received the same amount of taxes, the commune administration met its production and tax targets, and the households fulfilled their obligations and could earn more if they wanted. It was a win-win situation for everyone.

China will continue its efforts to further reform and open its economy. It should be a win-win for China and the world. — Prof. Lawrence Lau

“The commune, which no longer had any production responsibilities, began to organise other productive activities, forming what were known as ‘Township and Village Enterprises’, producing whatever goods that were needed with the resources available to the commune, and selling the outputs on the free markets.”

Soon, other villages and provinces across China adopted this contract responsibility system, which was gradually extended to non-agricultural activities in the early 1980s.
Prof. Lau called this dual-track system – in which the planned system and the free market system operated efficiently in parallel – a “reform without losers”. Eventually the value of economic activities outside the mandatory central plan grew to be much bigger than those within the plan, and mandatory central plans were gradually phased out, except for environmental and poverty alleviation targets.

Another economic reform that contributed to China’s growth was the opening of its economy to international trade and inbound foreign direct investment.

These developments have given China access to more resources and choices than it would have obtained if it had produced only within its set of “production possibilities”. The developments also paved the way for China’s export promotion strategy, with the Renminbi becoming internationally competitive and current-account convertible, and China’s accession to the World Trade Organisation (WTO) – which boosted China’s trade considerably and turned it into the second-largest trading nation in the world. 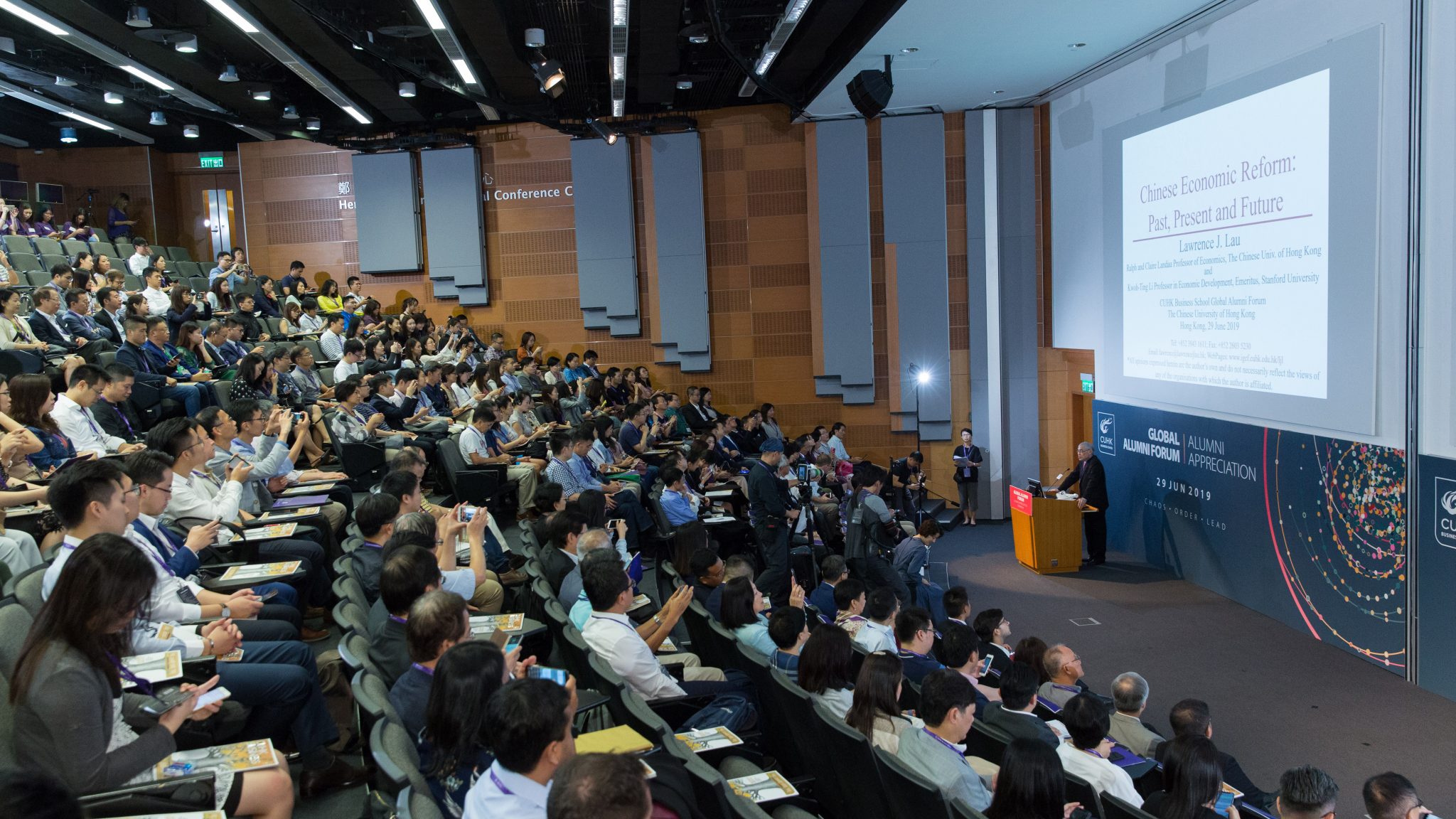 The keynote speech delivered by Prof. Lawrence Lau attracted a full house of audience at the Global Alumni Forum.

Is reform without losers still possible today, then? Prof. Lau acknowledged that it will be much harder. He said that although income disparity in China has increased considerably, people still remember how bad things were in the late 1970s. Yet in 20 years’ time, the late 1970s will no longer be the baseline; it will be the 2000s. More people will be left behind, and the government will need to do more to ensure that the gains from economic development can be spread out more evenly to compensate the losers.

He added that there are a number of challenges China must overcome in the near term to sustain economic growth: excess production capacity has to be reduced, supply side structural reform must be implemented, and initiatives must be put in place to address the degradation of soil, air and water. Additionally, issues such as income disparity and the ageing population must be managed, and the ongoing anti-corruption campaign must continue so as to let the market play a decisive role. 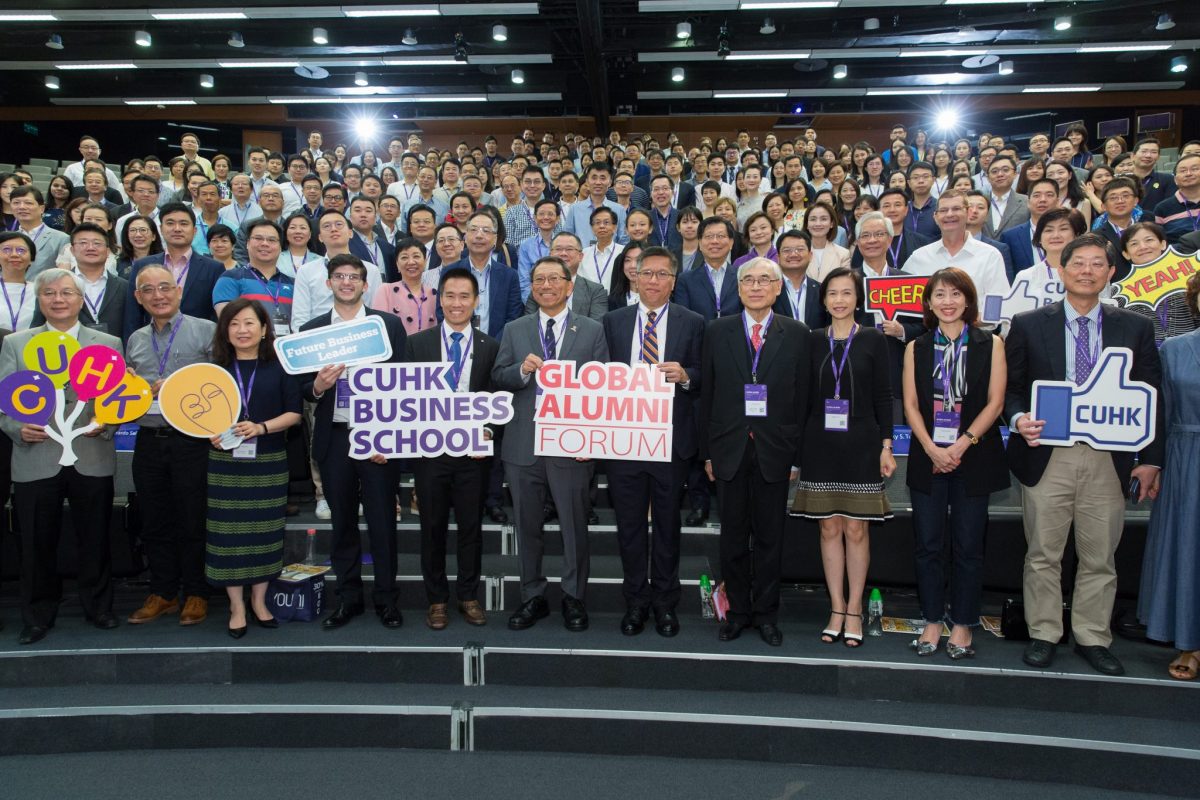 In the longer term, China should continue to strengthen the role of the market in the allocation of resources. It must also enhance the quality of growth and de-emphasise the quantity of growth, implement its “Three Zeros Strategy” (zero tariffs, zero barriers, zero subsidies), and work with the European Union (EU) and the Association of Southeast Asian Nations (ASEAN) to maintain the rule-based international economic order.

Prof. Lau is optimistic about China’s prospects: “Data shows that China is within the range in which GDP can still grow very fast. For the next couple of decades, China can still grow at 5 to 6 percent. A high savings rate enables a high investment rate, and the still low capital-labour ratio allows much room for raising productivity. His projections show that China’s GDP will catch up to the US’s GDP by 2033, even if per capita GDP will remain lower until the end of the century.”

Prof. Lau added: “China will continue its efforts to further reform and open its economy. It should be a win-win for China and the world. China has no intention of promoting its social and political system to the world, unlike the US and the former Soviet Union. There will be an opportunity for friendly, peaceful resolution.” 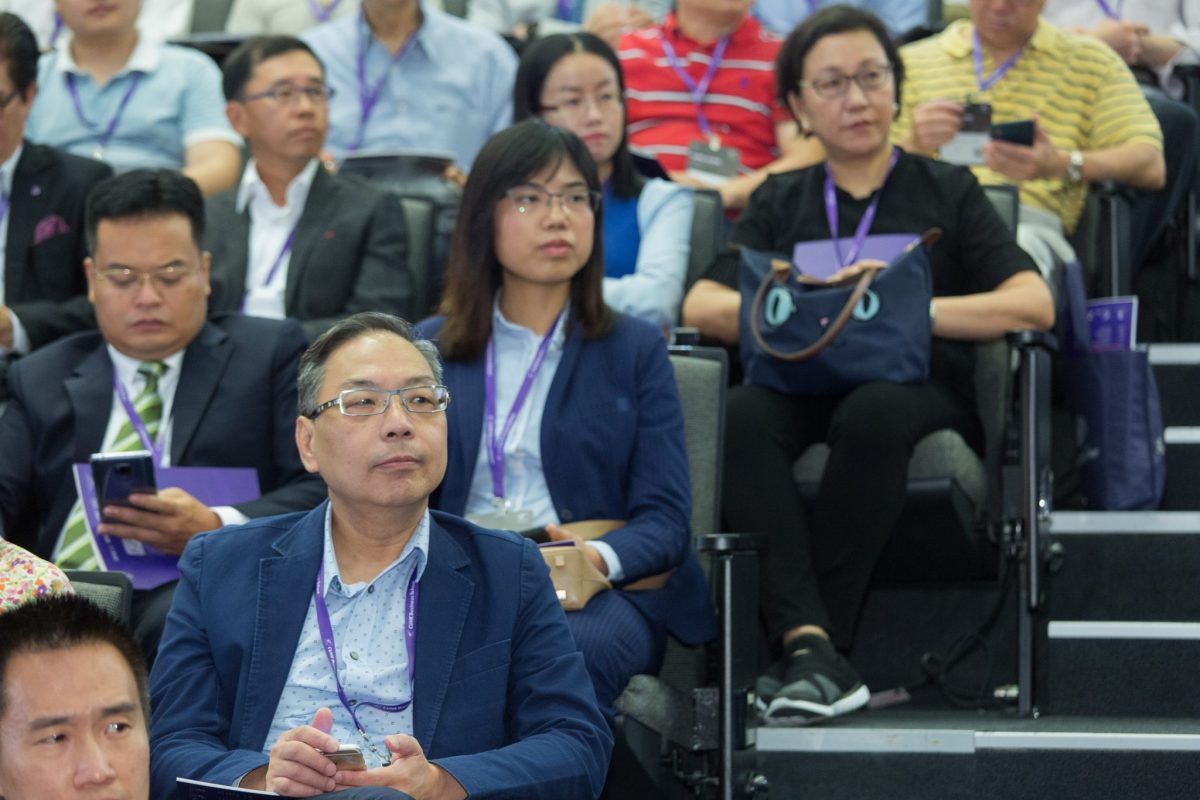 Opportunities for Asian Businesses to Lead in the Age of Uncertainty

An Inspiring Evening with the Hon. Mr. John Tsang

Or
If you have linked your account to one of the following social networks, please click on the relevant icon to log in
Not a member yet?
Register